If you were wanting to pick a recipe to illustrate the diversity and imagination available in the culinary world, you could do worse than pick an apple tart. Such simple ingredients, such a basic concept – pastry case, apples, sugar – but the sheer variety of interpretation is exhilarating.

At the most basic level, it can comprise a sheet of pastry folded around a mound of peeled and sliced apples, tossed in sugar, and at the elegant end of the spectrum, we have the beautiful Tarte Tatin of M.Philippe Conticini (La Pâtisserie des Rêves ) seen below – 2mm-thin ribbons of apple slowly baked into a soft confit and presented on caramel puff pastry with a hazelnut streusel.

I saw a photograph of this pastry several years ago and actually had a go at re-creating it, painstakingly cutting apples into wafer-thin slices by hand, long before I discovered how it was actually achieved. Monsieur Conticini employs the use of a very swish piece of equipment called a Turning Slicer. An apple is inserted horizontally and, whilst similar to the more familiar apple peeler gadgets, in this utensil the blade is closer to a razor, and cuts a continual ribbon of translucent apple flesh as the fruit is rotated in front of the cutting blade.

Originally created in Japan for use with firm vegetables such as daikon, and offering fabulous possibilities for different uses, apart from not having the space to home it, the hefty price tag of $350-$700 puts it firmly beyond my pocket.

If we dial back a bit along the apple tart continuum from the elegance of Monsieur Conticini’s creation, we would come to a place into which the Transylvanian Apple Tart would slot very well. Its still very much recognisable as an apple tart, but with a few tweaks and additions to make it intriguing: 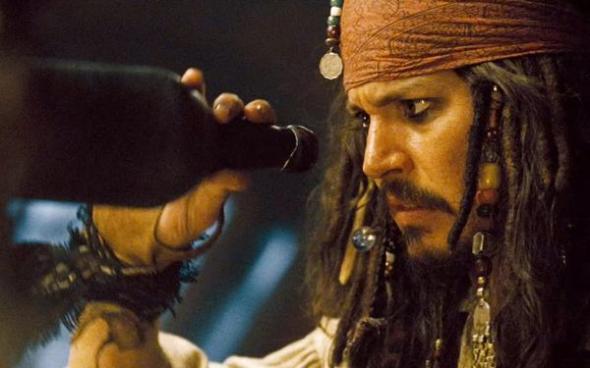 Why is the rum gone?

I found this recipe on several Russian blogs, and it appears to have originated from a book called ‘Bakery’ by Ursula Gruninger. I’ve not managed to track down an English language copy, but on the basis of this recipe, I’m keeping an eye out!